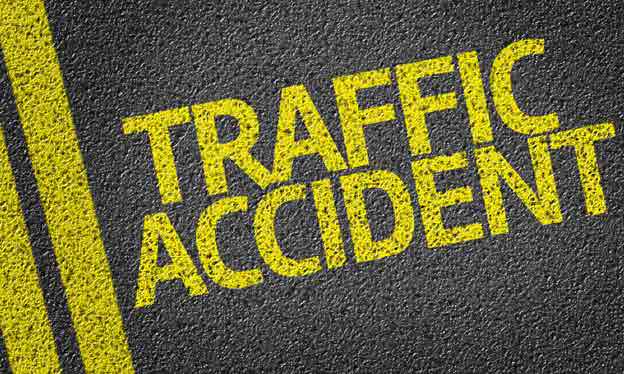 ROAD LEGAL ® are specialist car crash lawyers.  We can help with any injury or fatality crashes involving cars, trucks and motorbikes, including:

Legal advice about a serious crash is important.  These accidents usually involve serious human, emotional and financial costs which understandably take a huge toll.  That can place you in a vulnerable position to deal appropriately with possible legal consequences.  This is where early legal advice can help to protect your position in respect of the possibility of being charged with a serious criminal offence.

Call Alistair on 0800 ROAD LEGAL (0800 762353) to discuss your situation.  It is often possible to avoid being charged or to defend or minimise criminal charges.

Types of driver fault and proof

There are different types of driving fault involved in these types of offences, which Police must prove beyond reasonable doubt.   That is a high standard of proof.

Don’t assume you are at fault because the Police say so.  Don’t admit liability to the offence charged simply because you feel you were at fault.  Get legal advice first.

It is not uncommon for police to do a poor job or to make mistakes when investigating serious crashes.  See this article about a tragic accident, in which after we presented the defence at trial the victim's family very graciously said we had "diligently" done an "amazing job" explaining what might have caused the crash and had shown how police "didn't do their damned job". 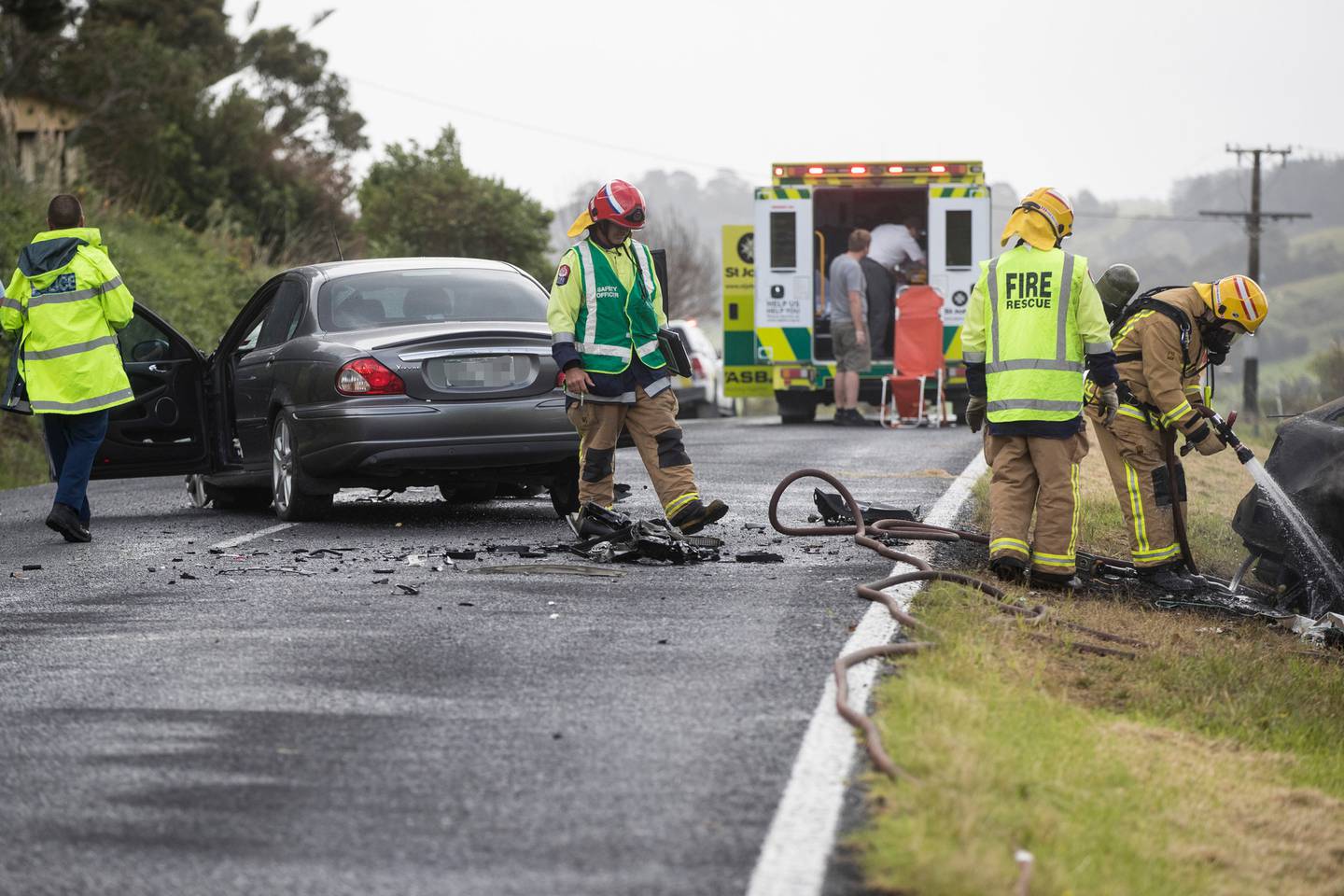 It may be that you are not liable.  The law does not require perfection.  The law recognises that accidents happen.  We all get caught out by unexpected circumstances.  Sometimes the other driver is at fault.  Sometimes accidents are faultless.  Sometimes fault just can’t be proven.

Even if you were at fault that does not mean a conviction will follow.  In 2009 there were 10,106 casualty crashes where driver fault was identified but less than 13% of those resulted in convictions.

Driver fault aside, there may also be other factors that the prosecution needs to prove or disprove.  This can include that the driving caused death or injury rather than other causes, the victim’s conduct or other intervening acts.  It can also include the prosecution needing to prove that mechanical failure or road conditions were not the cause of the accident.

It is possible to successfully defend these charges even when the prosecution case might seem strong to you.  In one example from our results page a taxi driver was charged with dangerous driving causing injury, drink driving causing injury and failing to stop to ascertain injury.  The prosecution case was that the defendant drank half a bottle of whiskey, drove at high speed over 2 traffic islands, took out 2 road signs, smashed a curb, broke a power pole in half, uprooted and snapped a tree in half, and then smashed through a block wall. The prosecution produced photos of this damage and had a crash scene expert give evidence. The defence cross-examination of the police witnesses established significant doubt about the police theory of the accident. By the end of the day the defendant was found not guilty on all charges, without needing to give evidence.

Police can charge drivers well after a car crash

If you are involved in a serious crash it may be important to get legal advice even if you have not been charged.  Police are likely to investigate the crash and often take considerable time to arrive at their theory of how an accident happened. There is no time limit for charging a driver with most vehicular injury and death offences.

Often the police will be examining the vehicles, inspecting the road, and talking to the other driver or witnesses without you knowing. An injured person or other driver will often accuse you of causing the accident, and they can put a lot of pressure on police to bring criminal charges in order for them to get reparation or financial compensation.

Be very careful about relying on information from the internet.  Some websites contain incorrect or misleading information.  For example, our review of the NZTA website in 2015 revealed information on it that is plainly wrong and misleading.

Penalties in vehicular injury and death cases can be very serious:

What are a driver’s obligations after a car crash?

Motorists have numerous different obligations after an accident. The obligations depend on the type of accident, so are not fully explained here. Ideally you should consider getting legal advice before talking to Police about the crash or before completing an insurance claim – but note:

It could also be important to take proactive steps after a serious crash to obtain defence evidence or to be able to challenge the police theory of an accident, such as:

Need help? Get in touch!